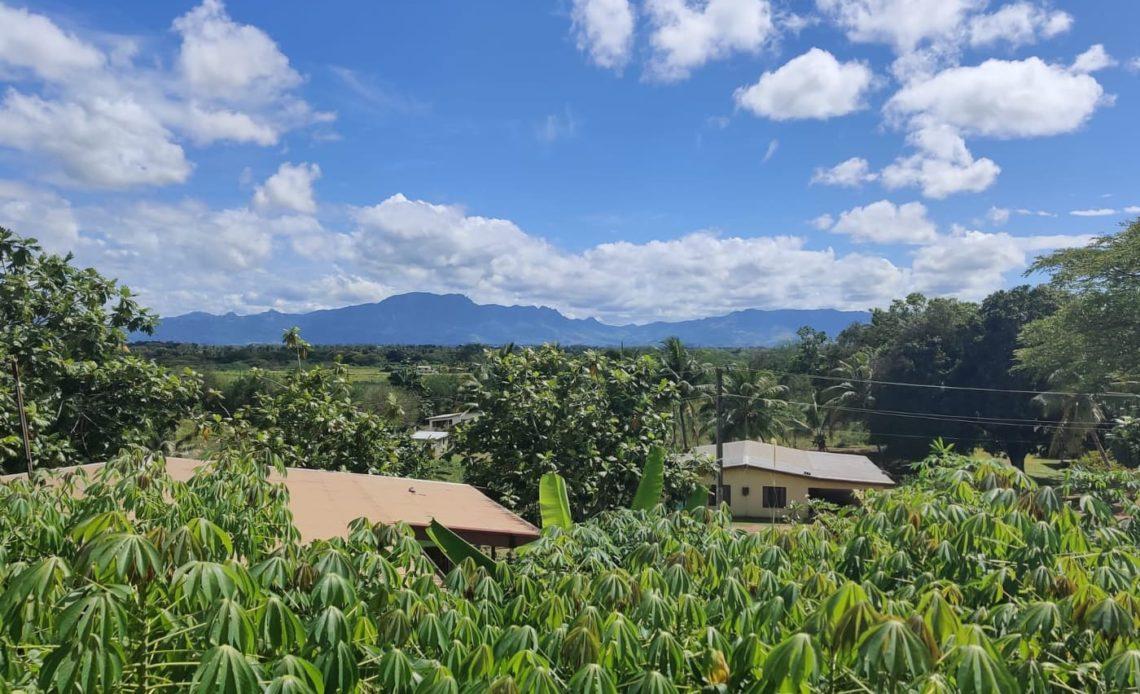 The Pacific Conference of Churches is the largest ecumenical peace movement. It brings together representatives of more than 50 Christian denominations in the region and has been engaged in interfaith action for some years. The movement works on a variety of issues, ranging from self-determination for some Pacific societies to environmental issues, climate justice, and gender-based violence.

The organization works globally with representatives of different faith communities to conduct political advocacy on the issue of climate refugees. It uses the influence of religious leaders to raise awareness of the plight of many citizens in the Pacific due to rising oceans, coastal erosion and natural disasters. The Pacific Conference of Churches is also engaged in research with the communities most affected by climate change, to determine their expectations and to accompany them in their relocation process, on the cultural, psychological and spiritual levels. The attachment to the land is such in Pacific societies that leaving represents a particular spiritual trauma that needs to be understood and contextualized.

The Pacific Conference of Churches is launching a program called « Green Church », through which it encourages the various churches in the Pacific to use their vast lands to engage in hydroponic cultivation. This project was inspired by the actions already carried out in Fiji by the Muslim community: the challenge is to be able to exchange and cooperate in an inter-religious way on an environmental subject that affects all communities in the country equally.

The House of Sarah is an institution of the Anglican Church in Fiji that fights violence against women. It is in contact with feminist movements in other religious communities in the country. Three years ago, the organisation created the « Women of Faith », a group of Christian, Hindu, Muslim and Sikh women who meet every month to discuss the issue of gender violence. They have proposed to religious leaders from all their respective communities to appear on television and in the cinema to denounce this violence, then published a calendar with photos of all these religious leaders, and a sentence reminding that gender violence is a sin. The calendar was distributed two years in a row in churches, offices and private homes.

The House of Sarah organises workshops and conferences throughout Fiji, for women, but also for men and young people, to promote equality and combat gender violence. It has also been successful in getting this topic integrated into the school curricula of public schools with courses specifically dedicated to religion.

Fiji’s official calendar, including the school calendar, includes the main religious holidays of all religious minorities and communities on the island. All children in the country therefore have public holidays such as Divali, Eid and Christmas, which gives them the opportunity to discuss them and learn more about the different traditions of the communities in their country. At each festival or celebration, neighbours of all religions are invited to share the feast and the meal, which further enhances mutual understanding.