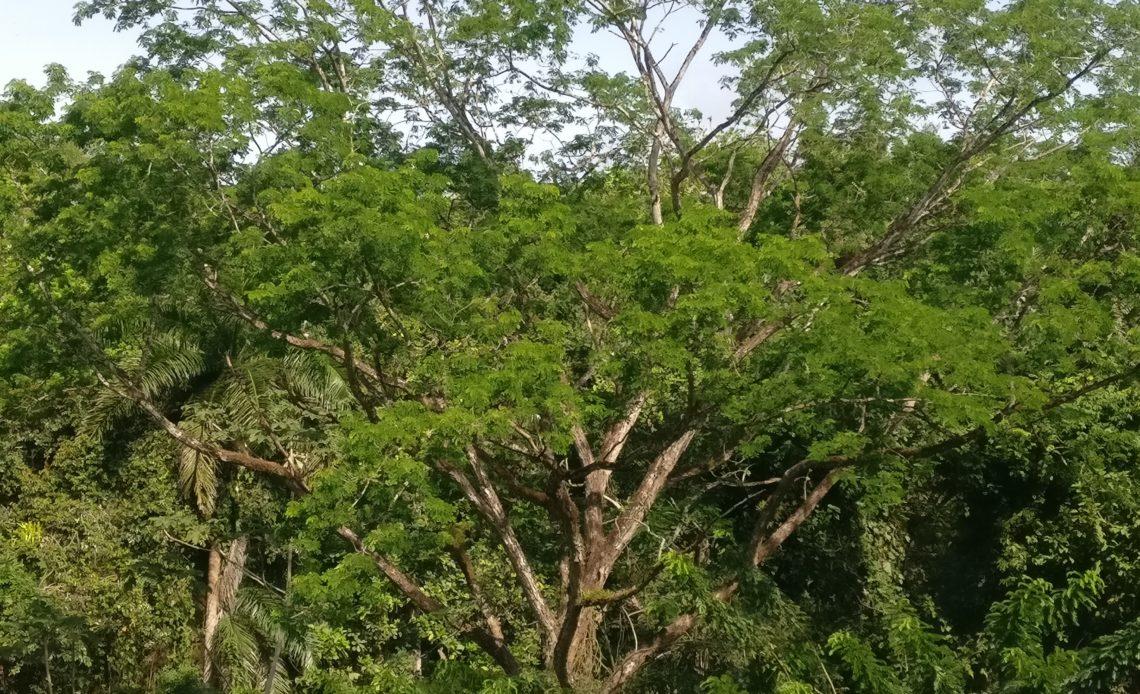 The Copa de la Paz is an inter-religious football tournament, organised as part of the first anniversary of World Youth Day in Panama City. During the WYD, a football tournament was organized with multi-national teams. The project was such a success that it was replicated the following year with a new type of diversity, more relevant to Panama’s national context: religious diversity. The three participating communities (Jewish, Muslim, Catholic) each appointed a project leader, responsible for enrolling motivated young people. These young people were then divided into teams with mixed religious backgrounds. The tournament has different age categories, 6-9 years, 10-13 years, 14-18 years, and gender, boys and girls. The teams were named in honour of certain values defended by all religions, « humility », « solidarity », « respect »… and coached by young volunteers for the day. We could see that the children were shy at the beginning of the day, and did not feel like mixing. But after the first game, in a defeat as well as in a victory, they started to exchange on their performances, to become teams and to train together. At the end of the day, we caught up on informal conversations about their respective religions, which showed that the Copa de la Paz had achieved its dialogue goals.

During World Youth Day in 2019, the Catholic community of Ciudad de Panama was preparing to receive more than 1 million pilgrims. The logistical organization of the event was therefore very complicated, and the Jewish and Muslim communities came to lend a hand to their Christian friends. The synagogue in Panama City received about 50 pilgrims for a week, and the national and international media covered the event, highlighting the inter-religious hospitality that prevailed during WYD. The Muslim community was seen preparing meals and distributing bottled water to the young participants in the WYD festival, which was being held in a phase of great heat for Panama.

The Interfaith Committee of Panama was born in the aftermath of the September 11 attacks on the World Trade Center in the USA. It was created in a desire to remind people that religion is not only a tool in the hands of radical groups but also a space for dialogue. Christian, Jewish and Muslim religious leaders have therefore come together to get to know each other and to build a relationship that can inspire a rapprochement between their respective communities. This relationship has led to various joint actions, such as the organization of an inter-religious concert, bringing together the synagogue and church choirs who sang in Hebrew and Latin and then performed together. The inter-religious committee plays a role in various international organizations, such as religions for peace, or the gatherings of the Catholic Church in Central America.

The Jewish and Catholic communities have jointly set up a food bank program, which provides breakfast to families in precarious situations. In particular, they centralize donations of fresh milk.