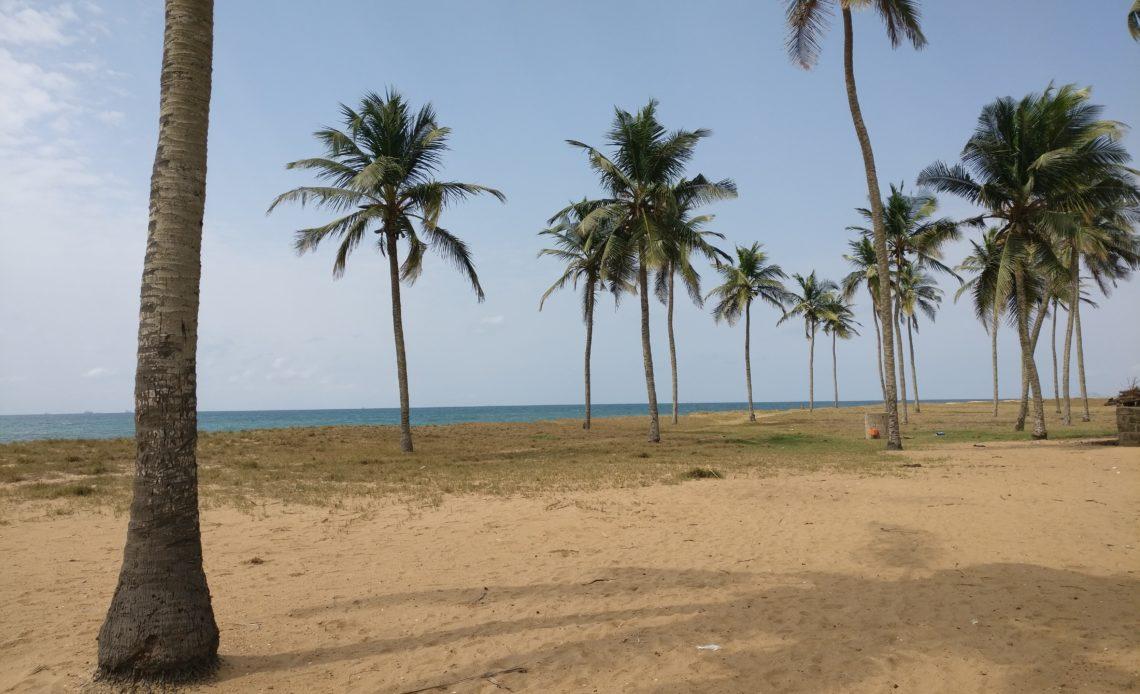 High Commission for Reconciliation and Strengthening of National Unity (HCRRUN)

UNHCRRUN was established to implement the recommendations of the Truth, Justice and Reconciliation Commission. This commission was created after the acts of politically motivated violence committed in Togo between 1958 and 2005. UNHCRRUN manages the reparation program for the 30,000 recognized victims and also initiates actions aimed at reconciling the different communities in Togo.

Peace committees are units present in each prefecture of Togo to support the work of UNHCRRUN locally. Each committee is made up of different moral authorities belonging to traditional chiefdoms, women’s associations, youth associations, deconcentrated State structures, and animist, Muslim, and Christian religious leaders (pastor or priest depending on the locality). In total each committee has 7 members. The members of the peace committees are trained by UNHCRRUN on the prevention, management, and transformation of conflicts, on the transitional justice process in which Togo finds itself, and on the delicate management of victims of the system who are in their respective communities. They organize local awareness-raising campaigns on the challenges of living together, as well as conflict prevention and mediation. They raise the alert on latent conflicts locally, often related to transhumance, land issues, or the usurpation of traditional chiefdoms.

The youth network for interreligious fraternity was created in 2006 in Sokodé, on the initiative of a Christian chaplain who regularly collaborated with Muslim youth. The movement is now present in all the big cities of Togo and has the ambition to develop also in the neighboring countries. It aims to maintain peace in Togo by bringing together the different religious communities in the country through a number of joint actions.

The Rejefir has set up for 2 years a national elocution contest reserved for women. The participants have different religions and are selected in February. They then have access to a number of training courses to prepare for the competition, which is held in May, and whose themes selected by the jury are related to gender equality issues. The competition enables participants to develop a number of skills that can be put to good use in their professional future and to develop a special relationship between them that brings their respective communities closer together.

Easing of the post-electoral context

The association organized a two-day event, with multiple workshops on the recent election. The challenge is to train young people in non-violent communication and democratic processes, to develop a national awareness that it is possible to live in harmony and mutual respect with people of different political views. The participants come from different religious communities and different geographical areas of the country.

Rejefir works with a number of Togolese middle and high schools, Christian, Muslim or animist, to set up inter-religious school choirs. They have been organising local and regional competitions for years, and have now exported the concept to countries bordering Togo. A new international competition has been created, the « Coccholicoafro », which brings together once a year the inter-religious school choirs of West Africa.

« Ko-ok » is a form of workshop set up by the Rejefir that allows them to stop on a taboo subject in a locality to deconstruct it and create dialogue. By creating a space for discussion, what was perceived as « chaos » becomes « ok », a subject that no longer creates tension and no longer hinders social cohesion.

During the weekends together, the young volunteers of Rejefir, from different religions, relocate for 3 days in a rural environment of Togo which has no access to education or to some basic necessities. They carry out school training, activities, help children and the elderly, and make donations.

Relbonet is a Ghanaian association also carrying out some actions in Togo. It brings together Christian, Muslim and animist communities behind the fight against climate change, which is already highly visible in West Africa. The members of the network organise eco-clubs, in partnership with middle and high schools, to make young people aware of ecological behaviour. They also carry out joint tree planting activities.

The Francophone verbal jousting contests in Togo are public speeking contests organized every year by the French Institute of Lomé in partnership with the International Organization of the Francophonie. They bring together teams from different localities and different universities in Togo around a common theme related to development issues. The theme chosen for the 2020 edition was « Let’s create together in peace and diversity ».