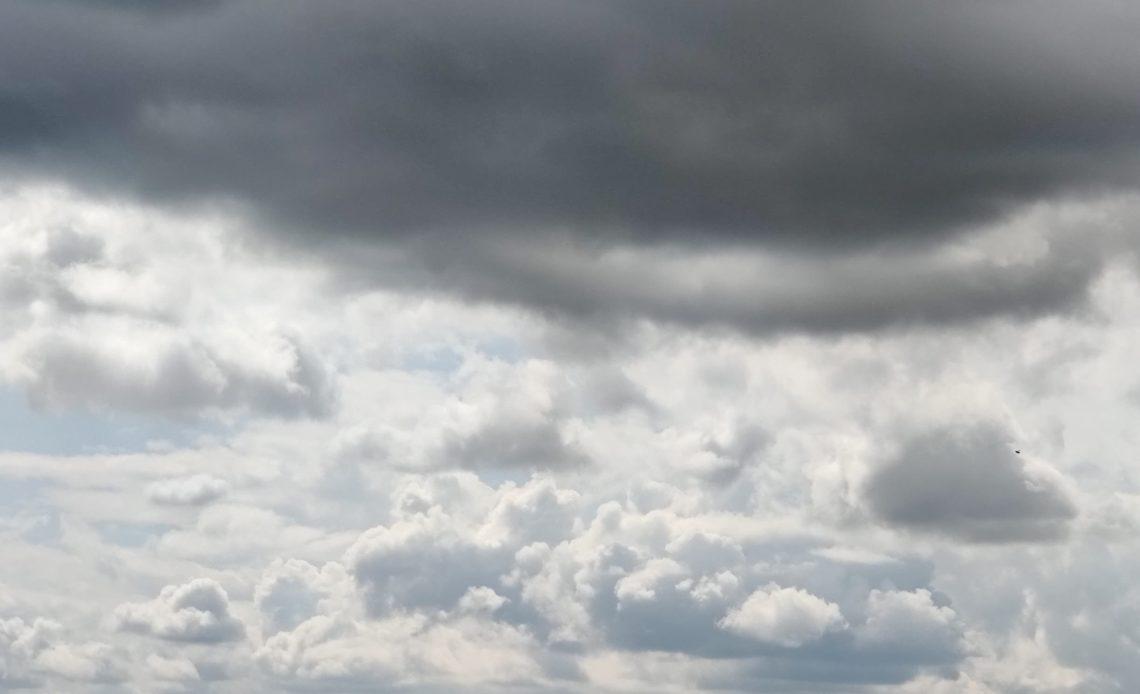 Since 2013, Youth for Peace has been working with young people between the ages of 11 and 35 to build bridges between the different ethnic and religious communities in Bosnia and Herzegovina. Their priority is to support young people in hostels, foster families or underprivileged environments, and to provide them with the life skills and know-how necessary for their social development. Their aim is to set a positive example of diversity, in a context where education and political and media messages stir up tensions and segregation.

They organize seminars, conferences, camps and inter-religious tours within a two-stages structure: firstly, the participants get involved in solidarity activities, allowing them to bond and act as one. Secondly, they address the painful issues related to the war in order to allow everyone to develop a better understanding of the different narratives that result from it.

However, like many organisations in Bosnia, Youth for Peace recognizes that they are only able to reach a population already eager for change and dialogue, which is unfortunately not a majority: as long as the educational system does not change, they will find it difficult to counter the nationalist aspirations of a youth educated in segregation.

Jasminko Halilovic is 25 years of age when he reaches out on Twitter to all the witnesses who lived through the siege of Sarajevo as children. He receives thousands of short testimonies that he soon publishes in a book « War Childhood: Sarajevo 1992 – 1995 ». This book will then give birth to a museum in 2017, with a first permanent exhibition of objects that belonged to children during the war, along with the stories linked to them. The War Childhood Museum confronts the trauma of war without reinforcing ethnic barriers, both for the witnesses willing to share their stories and for visitors.

The museum, which is independent and run entirely by young people, was awarded the Council of Europe Museum Prize in 2018. It carries out research, exhibition and educational activities: it develops educational tools and works throughout Bosnia and Herzegovina with teachers on peace-building issues. As of today, the War Childhood Museum has extended its activities to contemporary conflicts and has become an international platform giving a voice to children living or having lived through wars: Lebanon, Ukraine, Syria, Afghanistan and the United States.

The Network for Peacebuilding is a network of 180 members working in peace and human rights organizations in Bosnia and Herzegovina. The members of the network come from different ethnic and religious communities and aim od collecting peacebuilding initiatives.

The Network for Peacebuilding also has a connecting role between all these initiatives and also organizes joint activities throughout the country on various peacebuilding themes, within the framework of thematic weeks: gender equality, solidarity with refugees, transitional justice and memory, ecology, human rights and recognition of minorities, education, strengthening of civil society. Through its practices, the network promotes a culture of non-violence to overcome ethnic divides by fostering inter-community and inter-religious cooperation. Goran Bubalo, the director and founder of the network, insists on the inclusion of atheists and agnostics in this dialogue.

The Genocide Memorial of Srebrenica is a place of remembrance bringing together the Potocari cemetery and a museum installed in a former factory that used to serve as the headquarters of the United Nations during the war. The memorial provides an opportunity to look back on the history of the genocide of July 1995: based on archives, testimonies and educational tools, it defends the history and memories of the victims of Srebrenica in the face of a negationism that is still widespread, particularly among the Serbian population. It is also an important place of recollection for the families of victims and missing persons.

The memorial has allowed symbolic progress in the recognition of the genocide by hosting visits for Bosnian, Serb and Croat veterans and official visits for the presidents of all communities on the various anniversaries of the genocide. The memorial’s educational teams are also involved in international research on contemporary genocides, in particular for their expertise on body identification processes.

This organisation was created in 1994, during the siege of Sarajevo, to support children of the war and allow them to go to school, as well as to assist victims in overcoming their post-traumatic syndromes. Nos less than 7,000 young people have received scholarships and some have even been supported throughout their entire school years, from nursery school to college. They take part, without religious or ethnic distinction, in artistic workshops or discussion groups that enable them to externalize their war experience and learn to live with their trauma without reproducing inter-ethnic divisions.

Since the end of the conflict, they also organize summer camps with children from different religions and communities to work on the narratives of the war. During these summer camps, recognition of the crimes committed by all parties to the conflict and respect for the different victims is at the heart of the work they carry out.

This organization promotes peace and non-violence at all levels of the Bosnian society: family, community and nation. Its Societal Transformation and Reconciliation Program brings together religious leaders, teachers and municipal representatives to dialogue, in particular on the teaching of recent history and to develop new inter-religious educational tools.

Small Steps also brings together children in cities with high levels of inter-ethnic animosity to teach them the basics of nonviolent communication and to make them reflect on conflict and nationalism through various role-playing games.

Interreligious Council of Bosnia and Herzegovina

The Council was founded in 1997 with the aim of importing into Bosnia and Herzegovina some of the practices of the reconciliation commissions of South Africa. It brings together the leaders of the main religious communities in Bosnia (Muslim, Orthodox, Catholic and Jewish), with a common will to work towards post-conflict reconciliation. The council trains journalists to address religious issues in order to counter propaganda and media discrimination. The representatives of the different religions jointly host a half-hour radio program every week to discuss a variety of issues. Though mainly revolving around religious leaders, the program also tries to reach out to young people by inviting theology students to take part in the debates.

The Benevolencija is a Jewish organization that has been present in Bosnia and Herzegovina since the 19th century. During the siege of Sarajevo, it was joined by individuals from all communities to ensure constant and effective humanitarian aid: it distributed food and medicine to all the city’s inhabitants and set up a soup kitchen, open even on Shabbat. Later on, Benevolencija started to work hand in hand with a Palestinian pharmacist to provide free medical care and medicines.

The neutral status of the Jewish community enabled the organization to obtain on several occasions the 4 passes (UN, Bosnian, Croat and Serb) needed to leave the city during the siege, which allowed the evacuation of more than 3000 people in multi-ethnic and multi-religious convoys. The presence of Jakob Finci, president of the Benevolencija, was necessary to pass each of the 36 check-points on the road from Sarajevo to Split.

The organization also provided with educational and cultural programs for the inhabitants during the siege, and organized exhibitions for journalists who came to cover the situation.

Today, Benevolencija works on micro-credit to develop entrepreneurship in Bosnia, and continues its cultural activities.

The Centre for Peace and Multi-Ethnic Cooperation collects documentary, photographic and video archives on war and urbicide in Mostar. The aim is to preserve the memories of the conflict and the testimonies of those who lived through it. This documentation is made available to researchers and students wishing to work on the subject, and has led to the publication of two books as well as the development of an exhibition. The latter, based on the destruction and reconstruction of the Mostar Bridge, invites visitors and pupils to question their identity-related relationship to the city and the war.

The Centre has also created the Mimar Mira Prize (awarded to those who have contributed to the post-conflict reconstruction of the territories of Bosnia and Herzegovina) and the Mostar Peace Connection Award (which rewards individuals from all over the world who contribute to peace and cooperation among peoples). These awards are presented every year during the « Mostar Does Not Forget its Friends » event, which allows Mostaris to come together and thank those who supported their city during the war.